What Do Millennials Want In Their Workplace? 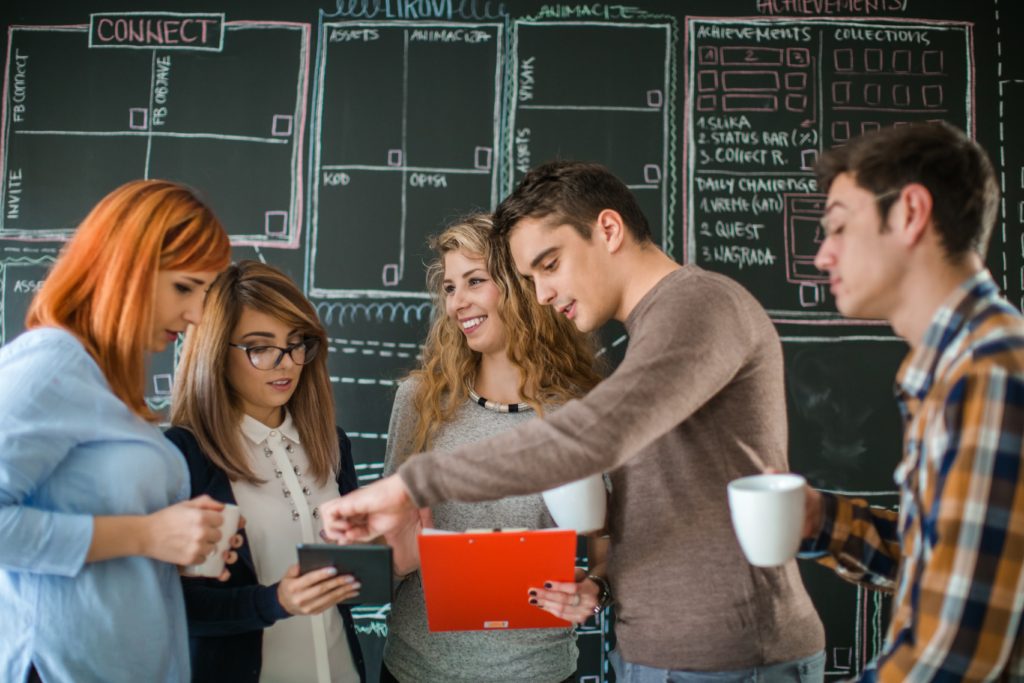 I was recently working with the CEO of a large technology firm in Boston who, over dinner, began venting about his employees. He told me that many of them felt entitled, were lazy, and expected rapid advancement.

“Let me guess,” I said after listening to his complaints for ten minutes. “You’re working with Millennials.”

The young men and women who are dubbed “Millennials” clearly have a different perception about issues including the workplace itself, their view of professionalism, and the role and purpose of leadership. Current leaders, the majority of whom are not Millennials are increasingly frustrated, as several parts of their strategy and toolkit don’t seem to be working effectively.

Much of what I have read and heard described about this subject, including in this dinner meeting, is typically portrayed as a binary issue: we are right, and these Millennials don’t get it. If only it were that easy. Like most issues, we operate in the world of gray and good leaders take the time and think introspectively about what parts of the Millennials’ ideas are actually good — and build upon them. It also forces them to revisit other elements of their leadership approach that might be improved and in some cases replaced.

Another factor I feel has been totally overlooked is that these Millennials are also becoming your largest pool of customers. Are you unwilling to learn how to better serve your customers? Of course not. So why not devote a similar amount of time to understanding your employees.

The demographic trends tell us we, as leaders, really need to understand and adapt based on the numbers. Baby boomers have been leaving the workforce in record numbers, and since Generation X is small, a leadership gap is emerging.

In a 2014 Deloitte survey, half of the Millennial respondents reported having manager roles within their companies. And over 40 percent had more than four direct reports. According to Harvard Business Review survey, Millennials are now the largest generational group in the U.S. workforce since 2015, and this group of men and women is projected to comprise over half of the American workforce.

The truth of the matter is that you’re very unlikely to change a Millennial’s attitude and the same goes for them in regard to their leaders. So here’s the bombshell. Quit complaining about this generation and the differences you have and begin to embrace the future through strong, flexible leadership without compromising your values. Work with Millennials versus against them and you will better yourself and your business.

How do Millennials perceive good leadership?

Many Millennials perceive a good leader as someone who not only focuses on the bottom line but also someone who is concerned with “soft” issues such as employee development and well-being. When this generation is asked to define a “true leader,” descriptives such as passionate, engaging, inspiring, and decisive are among those mostly mentioned.

I spoke with many Millennials who said they want a leader who cares about them as a person first and then as an employee. They understand that profitability is important, but they also want to be respected as an individual, and that is not a crazy idea at all.

Visit Inc.com to read the rest of my article: http://ow.ly/yisf30eKWEr