3 Ways You Can Blow Up Silos in Your Company 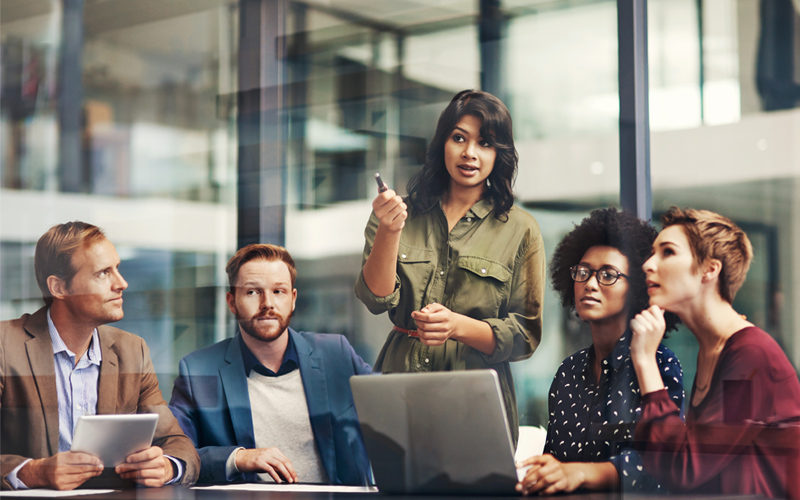 The only place where silos work well is on a farm, most likely storing grain after it has been harvested. Unfortunately, silos have been around in large organizations for decades – in companies, universities, hospital systems, religious organizations – basically everywhere. Silos are the antithesis of collaboration, cooperation and any other activity that promotes leveraging all of your people assets.

A silo mentality occurs when a department, unit, region or sector of an organization puts its’ goals ahead of the larger organization. refuses to share information with coworkers in other departments, units, or sectors. At its core, a silo is simply a way of reinforcing the smaller group’s affiliation at the expense of the larger organization. This can be visualized with comments like “headquarters has no ideas of what we do in the field”, the finance group believing that everyone else just wants to spend money, most groups saying that “we can’t get anything out of the IT group” and so on.

Strong leaders recognize the silo problem and actively work to reduce or eliminate it. They realize that cross-functional teams better reflect how the organization works and interacts within itself and importantly, how it represents itself to its customers.

Take Endeavor Enterprises, a producer of web-based children’s content, for example. Marcus, the vice president of research and development, prides himself on his strong team. Sure, they have been accused of being aloof and unapproachable, but no one has insisted changes be made. Unfortunately, his team’s behavior (and his reinforcement of their behavior) negatively impacts the entire organization. Jeanine, the head of marketing, had to postpone the rollout of a new product because her staff members were unable to get any information on when the final testing would be complete prior to the new products launch. Christina in the accounting has been unable to update the budget for next quarter for similar reasons. The department’s reputation has also hurt them in their recruiting efforts. Several outside hires chose to not join the organization, while a highly qualified internal candidate chose to not post for the job for the same reasons.

As you can see in the above example, there are numerous downsides to having a silo mentality. When I meet with leadership teams of companies, I tell them that you cannot break silos gracefully – rather you need to blow them up in order to let everyone see the benefits of how cross functional collaboration works.

1. Declare War On Silos.
Let everyone know, from top to bottom in the organization why collaboration is good and silos are bad. As the leader, you not only need to speak about this very important topic but model the behaviors you expect everyone to follow. Remember, it’s less about what you say and more about what you do. You need to both reward good behavior – examples where teams are practicing collaboration as well as to call out people and teams who are intent on maintaining their silos.

2. Promote Transparency.
Find opportunities to share more information. This may include newsletters, other company communications including financial updates and other information to enable everyone to have a greater understanding of what the company is doing, how it is performing and what is next. also Organize informal activities, such as lunches where a leader from the marketing department can explain to others in the company what they do, how they support the company’s goals and answer questions. The more everyone communicates, the better each individual may be able to contribute in his or her own way.

3. Practice what you preach.
Transparency starts at the top. If you want your company to value open communication and transparency, you as the leader need to set the tone and embody these values. Try to spend time with each department, getting to know your employees. Encourage your staff to share ideas. Highlight instances of interdepartmental cooperation that made a positive impact: a CSR who worked with IT to solve a client’s problem; a new product that was developed by two departments working together.

Silos may seem harmless, but they are very detrimental to driving change and improving performance. Declare war on your silos and you will unleash an enormous force within your company that will add tremendous value.