The Question That No One is Asking 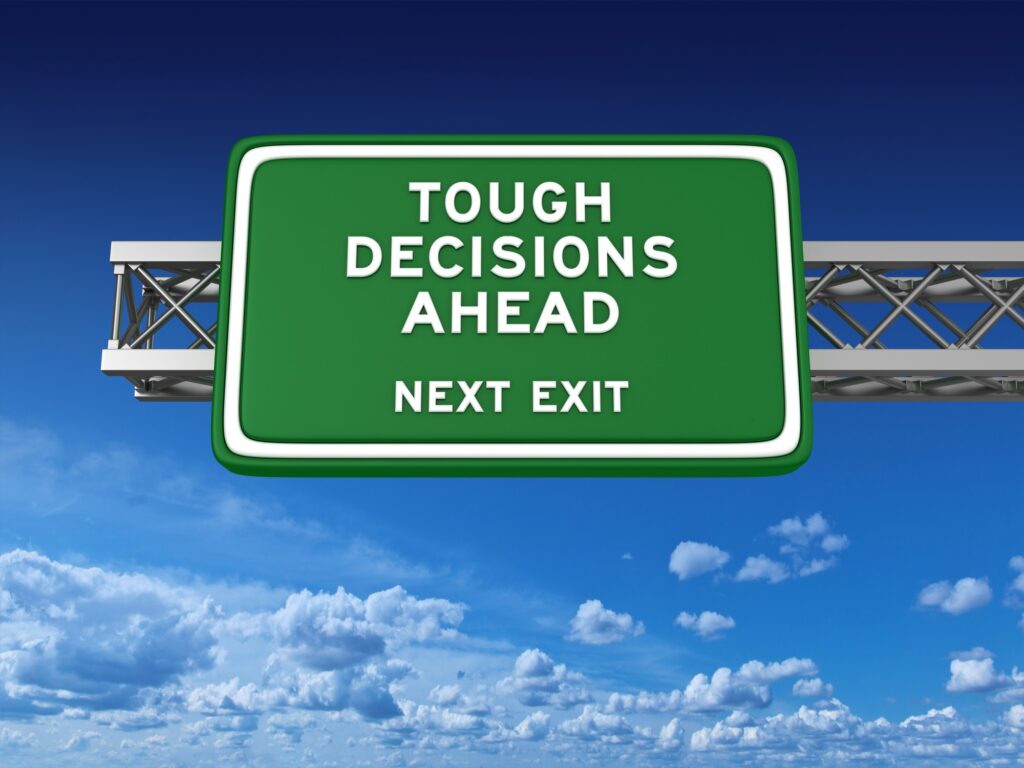 The inability and unwillingness of our President and his administration to lead America’s response to Covid-19, one of the most serious crises in our history, has by default forced each state to determine its’ own unique response. This total lack of leadership has contributed to over 100,000 American lives lost and will neither solve the short-term problem nor the longer-term response.  Make no mistake, this virus has no plans to leave our planet in the near term and the longer it takes for us to wake up to that idea, the longer amore painful it will be for all of us to have any sense of normalcy.

While some may be speculating, no one in leadership, to the best of my knowledge has addressed the penultimate question – what does the new normal look like and when can we realistically expect to be there?  While everyone wants the country to re-open, there are many questions that must be answered. To me, the key question relates to what the experience itself will be.  During the shutdown, we have demonstrated that we are able to eat without going to restaurants.  But the reason we go to restaurants is not just to eat but rather the total experience. We go to be with friends, celebrate important milestones, interact with the staff and order a bottle of wine, hear the din of the crowd and even an occasionally dropped plate. We don’t travel on airplanes because it’s fun – we go because we are either going on vacation, visiting grandma or to attend an important business meeting that can’t be replaced by Zoom? We go to concerts and ballgames to be amongst 50,000 fans who significantly impact and make the experience. It’s not the same watching TV at home and it certainly will not be the same when a football game is played with no fans in the stands and only the 22 players on the field and the 7 refs on the field.

Now that we have largely battled through the initial impact of this pandemic, it seems that there are three parts to this public Covid conversation, but none of them address this most important question we all have on our minds – what will the experience be?

The first part has been to frame the issue as either we control the virus, or we open the economy. As most of us know, this is a false question as we must open the economy for all of the obvious reasons. The real question is about when and how to open.  What we have learned both in this country and around the world is that if you open too quickly, the virus spreads. Period. Yet many states with rising numbers of infection are actually accelerating their opening plans and guess what – they are experiencing substantially higher cases now. We may cycle through this part multiple times in certain states in the coming months.

The second part states that testing, tracing and social distancing will control the spread of the virus, which is fully supported by the data.  In New York City, where I live, that is certainly the case. Governor Cuomo has announced that we will begin Phase 1 opening on June 8, the last of any state in the country. Early in May, the CDC published very specific guidelines for re-opening which subsequently were both watered down and revised as recommendations.  Here again, the plan and tempo are under the control of each state without overall federal guidance and supervision.

The third part is the silver bullet – that a vaccine is coming very soon.  Over 130 companies around the world are scrambling to develop a vaccine by the end of this year, despite the fact that most experts say that a 12-18-month window is more realistic. Given that many of these companies are foreign, how will millions of doses of vaccine be distributed when there is no coordinating body to perform that role? Will this be another food fight like we witnessed with ventilators, masks and other PPE equipment? Assuming that we are to make or buy a vaccine this time next year and we could inoculate the same percentage (45%) of adults who took the flu shot in the 2018/2019 season, that would leave 181 million Americans who are not vaccinated.  Obviously, some portion of this group would have the Covid-19 antigen if they were infected, as I was.   But that still leaves a lot of Americans vulnerable to get the disease.

That’s the plan. Three parts.  Individual state plans. Varying levels of data transparency. But what happens between now and then, whenever then is? How many businesses will not survive before the end of this year.

There needs to be a fourth part, the one that no one is addressing. This part must be about the experience itself, which is really what we pay for. It’s going to the barber for an enjoyable, professional haircut vs using a buzzer to do it yourself; it’s being able to walk a few steps to another office to speak with a colleague and spontaneously come up with a new idea – something by definition you cannot schedule a Zoom call for; and it’s having a dinner with friends at home vs having cocktails together over Zoom.

We are a consumer driven economy where small businesses (retailers, restaurants and services) are a major driver of our economy, and employment, and will not be able to support their overhead costs at the suggested 50% lower volumes. The big-ticket expense items such as rent, insurance and utilities have a much greater impact to a company’s financial health with substantially reduced volume, making it extremely difficult for these owners to remain open. In speaking with several local restauranteurs that I know in my neighborhood, they indicate that at 50% volume they will need to close.  Recently I have read about a restaurant who has installed cardboard silhouettes with faces and placed them in empty seats and another who has created the sound of people in a restaurant to make it sound busier and more bustling.  That is their way to deal with experience.

And large businesses have problems too.  Airlines can ground planes, but they still must make lease payments on their aircraft, pay to store, maintain and insure those planes, etc. It’s the same problem just with larger numbers. Just last week, American and Delta announced reductions of at least 30% in their work force based on air travel that has essentially evaporated with no signs of coming back soon.  Again, not a lot of answers.

Colleges and universities, always under profit pressure, may have to educate significantly fewer students within a fixed campus footprint.  Or they may tilt to a more online education – will parents and students think the value of the education is worth the cost? To a greater or lesser degree, many business and industries find themselves in similar positions.  Businesses who must operate with significant capacity constraints will have major profitability issues, while those who can dramatically lower costs will need to change the experience in the best case, which ultimately will cause customers to rethink whether they want to participate at all.

The degree to which the new normal changes the experience will have a profound effect on what happens to our economy and quality of life. I for one don’t think we are going back to a world that looked like December 2019, but rather believe that we have a great opportunity to learn from this trying experience and build a future that is better. And that is where I am spending time with my clients – to use this crisis as an opportunity to adapt and reinvent their business models to deliver a great customer experience.

The only thing I know for sure is that leadership is the most important ingredient to make it happen and I will do whatever I can to help drive that change. Stay tuned.

Steve Goldstein is the President of Engaged Leadership Advisors LLC and author of “Why Are There Snowblowers in Miami?”