What Could The Leaders of Foot Locker, Toys ‘R’ Us, and Other Retailers Have Done Differently? 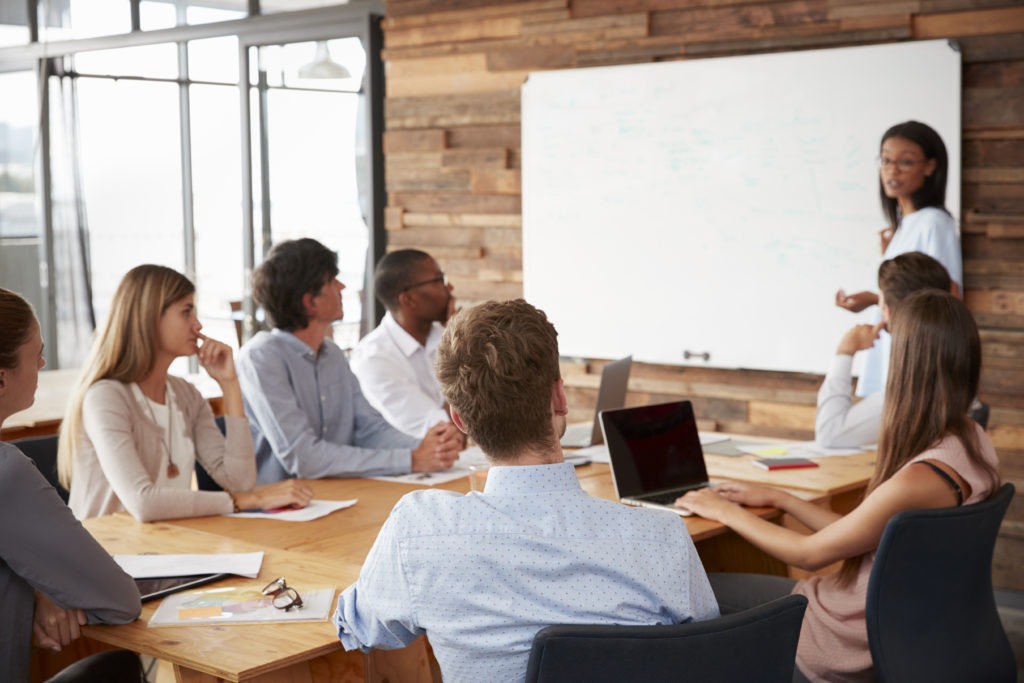 Regrettably, it has become a regular occurrence to hear news stories about major retailers either closing down hundreds of locations or shutting down entirely. The most recent example is Toys ‘R’ Us, which announced the total liquidation of both Toys ‘R’ Us and Babies ‘R’ Us properties. According to CNN Money, over 31,000 employees are losing their jobs without any form of severance. What happened? Many people are blaming Amazon and how it has fundamentally changed the way we buy everything.  While there clearly is the Amazon factor, the issue is much more complicated than that simple answer. As a former CEO who had worked at one of the giants in the retail world, I can say with confidence that there is something seriously wrong with the leadership in this industry.

Fox Business recently published an article titled “Retail Apocalypse: 24 big retailers closing stores.” It lists many businesses that are shutting down many of their locations. The industries vary ranging from niche clothing companies such as American Apparel– who is filing for bankruptcy after shutting down 110 U.S. stores– to RadioShack, over many years shrunk to a mere 70 stores.

What could have the leaders of all these businesses done? Here are five actionable steps that the leaders of these organizations could have taken. You will see that these tips can apply to your company, in any industry to ensure you’re enabling your business to thrive.

1. Use “Fresh-Eyes”.
Pretend this is your first day of the job. What would you do?   You would go out and visit your stores and see what they look like. You would learn so much about what is working, what’s not, where the opportunities are as well as many things you will need to change. You would shop your competitors, both brick and mortar stores as well as online companies to learn what you are up against. You would speak to toy manufacturers and everyone else in the supply chain. After getting all of this fact-based knowledge, you and your team can map out a game plan to define the areas in which you can successfully compete. That’s a much better way to compete than watching the train pass you by.

2. Connecting with the people at the ground level.
My local Toys ‘R’ Us store has already begun its liquidation process. Everything in the store is 30-50% off, and when most of the inventory is gone, a liquidator will come in and sell the rest, as well as the shelves, cash registers and anything else not bolted in. I passed by a store last Saturday, and amongst all the bargain hunters stood an employee named Helen. After speaking with her for no less than ten minutes, I was impressed at how much she knew about the company. She had worked for Toys ‘R’ Us at this location for 22 years. She had generations pass and those that were children when she first started working were now bringing their children to see her and the rest of the team. Needless to say, Helen was both heartbroken and angry. Now, she was going into retirement before she was ready. She told me her opinion about how the higher-ups had run the business and it was not a pretty story. If those who managed Toys ‘R’ Us at the corporate level spent the time to speak with employees on the ground ,they may have discovered the answers to their troubles. I also spoke to a few customers, who were truly sorry the store was closing. Yes, they were spending more on toys at Wal-Mart and Amazon, but they also said there were many items that only Toys ‘R’ Us carried. Perhaps, Toys ‘R’ Us needed to re-formulate its business model, or maybe they needed to significantly change their online business to be more competitive with Amazon.

3.  Prioritize and move fast.
If you should learn anything from the bankruptcy of all these businesses is that time waits for no one. No doubt, the leaders of these businesses spend hours upon hours in their boardrooms trying to figure out how to survive. By the end, they waited too long to come up with a solution. If you are facing a situation in which the success of your company is at stake, you need to prioritize actions. Which items can wait or be ignored?  But for those that must be addressed, the time is now. Waiting can be fatal in these situations.

4. Remove “No” from your vocabulary.
Very often, there is no “right” answer, but rather it is the best answer given the facts and circumstances at the time. Especially in a crisis situation like Toys ‘R’ Us, there can be no “No” answer.  Everything needs to be on the table, even items that were considered and rejected previously.  By the time you are thinking about bankruptcy, it’s normally too late. Challenge each one of your leaders to develop ideas and solutions that are really different and creative – nothing is too outlandish. Finds way to see if/how it might work as it is going to take something different to change trajectories.

5. Play to win.
Perhaps the biggest error these leaders made was that they seemed satisfied just surviving and not thriving.  They were playing it safe and squeaked by each year making or missing their goals. Status quo does not allow you to win – and you can’t just survive forever. I call this playing not to lose, and it is a very dangerous strategy. You need to play to win as you do in sports and other competitive activities.

The leaders of BonTon, Aerosoles, Payless, and dozens of retailers have  learned the hard way.

As leaders, you want and need to lead – work with your team and use these 5 tips to play to win.