EQ Helps Leaders More than IQ: Learn How These 4 Scenarios Can Help You Become A Better Leader 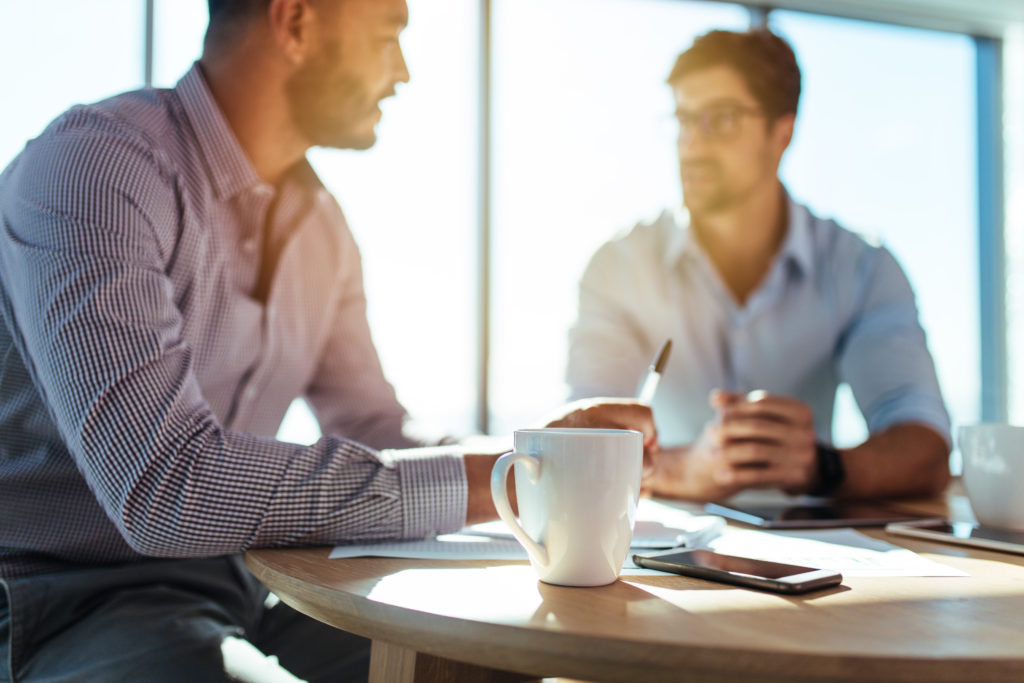 Picture this: you have an exceptional employee who has proven herself time and time again. She shows an outstanding work ethic, meets all deadlines, and rarely ever uses PTO. You expect great things from her and she always delivers. Then, out of the blue, she announces her resignation. Clearly surprised, you speak with the employees who worked closely with her and learn that none of them are surprised.  Where is the disconnect?

You learned that she had felt very overworked, had a high stress level, and was genuinely unhappy with her position for several months. Everyone who worked with her knew this, but you did not. Imagine you had been more engaged, were more aware of her concerns and made a few changes. This emotional intelligence or emotional quotient (EQ) might have allowed you to notice her unhappiness much sooner—and you might have been able to retain her in the company.

There’s a reason why EQ is a necessity for leaders. It helps those who manage employees assess and react to real-world scenarios in which intelligence alone is not sufficient. While IQ may have helped you climb the ladder, EQ will help you perform at the top of your game.

If you still don’t think EQ has a place in the business world, here are four real-world scenarios in which EQ helped contribute to a better solution.

1. Learn how to tell the difference between driving to succeed, or just raw ambition?

A few years ago, I hired two employees at the same time for parallel positions, Robert and Chad. Robert exemplified ambition like very few other members of our company. Chad, on the other hand, seemed a bit more measured and reserved. Yet from the beginning, I had a feeling that Chad was going to make it before Robert did.

Fast forward ten-months, Robert’s ambition was simply a means to build his resume, and he jumped at the sign of another opportunity. In fact, he quit to work for a competitor. Chad on the other hand really engaged and became a key leader in his department.  He was not flashy and did not seek the limelight, but his results were always in the top 15% of the company.  Chad stayed with the company for years, proved to be one of the most valuable and leaders we hired and has grown along with the company.

The takeaway from this story is that some employees may have deceiving exteriors and as the leader, you need to exercise your EQ to ferret out who will best fit in your company.  Some may have difficulty expressing their willingness, ability and desire to drive change. Alternatively, those who demonstrate great ambition may not actually be able to do the job. It’s up to you as the leader to choose the right people for your team.

2. Get out of your office and spend time with your employees

As I explained in the beginning of this article, some employees will look determined and ready to take on new challenges, but they are actually at wit’s end. I’ve seen this happen many times throughout my career and more times than not, it’s the leader’s fault.

Get out of your office and visit with your people, wherever they are located.  You can easily walk down and meet with them at headquarters. And you also have to visit them in stores, factories, warehouses, call centers and anywhere else your people are located.   You will learn an enormous amount about your business, while at the same time, really getting to know them. This is a great way to exercise your EQ – and they will love it.

Sometimes, common sense is all you need to help your team. Unfortunately, this tends to be a precious commodity in today’s business world. Instead of logic and common sense, leaders tend to focus on reports, losing the “touch” of what is really going on in the business.

A great example of this is what led to the title of my book “Why Are There Snowblowers In Miami?” When I was an executive at Sears, a “broken”  system ended up sending Snowblowers to Miami, every year for 30 years – a city that never gets snow! I stumbled upon this is a random visit to the store – but where all of the leaders who saw the being shipped and subsequently returned annually for 30 years. This was not an IQ problem.

4. Controlling your own stress makes it easier on everyone

It’s not easy being the leader. Whether you’re in the c-suite or you’re building a business from scratch, the pressure is real and unrelenting. Some leaders choose to let this pressure affect them.

This happened to Bernadette, who founded and ran a web development company. She let the stress of her role affect her so much that her employees were afraid to approach her with news of any kind for fear of her screaming at them. Of course, this lack of communication prevented Bernadette from being made aware of important issues, which could have been resolved rather than causing crises. I coached to learn how to open up, be less of a loner and realize that her team could help. She had very low EQ, and once she realized it, she committed herself to be more self-aware.

While your IQ probably had a lot to do with getting your current position, you need to tap into your EQ and develop it to grow to ensure you can be an even more effective leader.