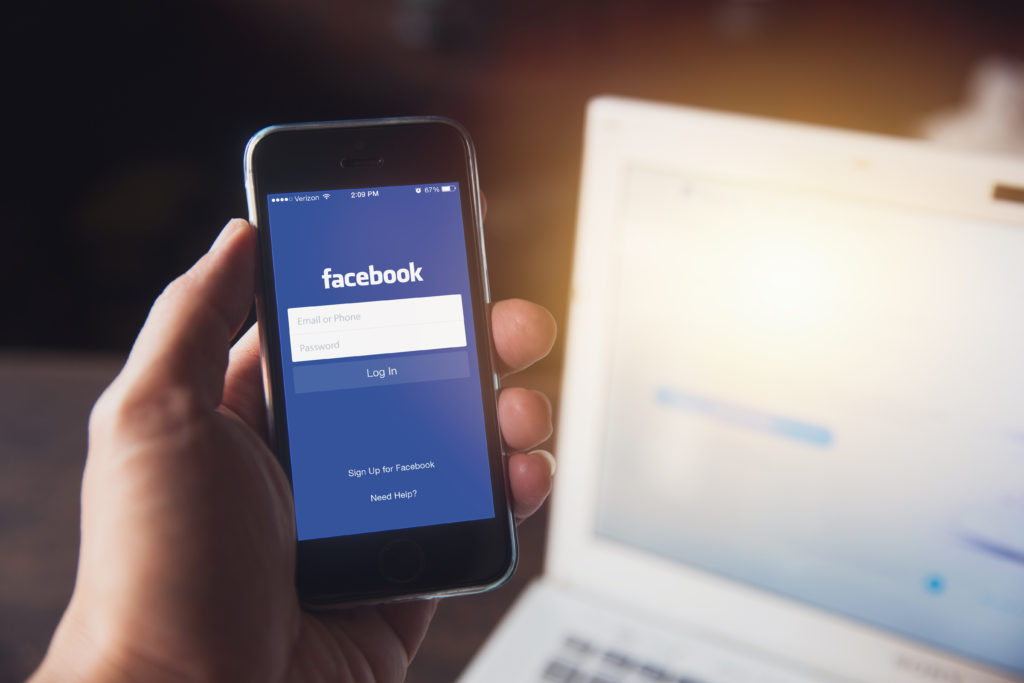 At 2.2 billion users, Facebook is by far the largest social media network on the planet. The company is currently worth $458 billion, down approximately 16% from its’ high in February 2018. Prior to its IPO, Facebook instituted a control structure giving its founder and CEO, Mark Zuckerberg, effective control of approximately 60% of the voting shares. Relatedly, there are very few outside directors, quite unusual for a company of this size. Recently, we have learned that at least 87 million user’s private data has been leaked, and that it may have potentially influenced  the 2016 Presidential Election. To make matters worse, the news just broke that the Facebook team knew about this leak since December 2015, and they never acted further as bad as this news is, what is worse is that the company for more than two weeks was silent, especially Zuckerberg and COO Sheryl Sandberg.

Zuckerberg, who is already notoriously adverse to the public spotlight, has failed to speak to the press on multiple occasion. According to The New York Times’ The Daily podcast, one of his recent appearances was unapologetic. He still seemed to be in the “press release” mindset instead of “crisis control.” However, the most unnerving part of this reporting is that there was a  severe lack of communication with the increasingly unsettled Facebook organization. Zuckerberg’s skimpy response is proof that poor communication can turn a terrible situation into something potentially catastrophic. Beginning today and continuing into tomorrow, Zuckerberg will be testifying before both the House of Representatives and the Senate and the expectation is that the questioning will be brutal.

In what is probably the gold medal performance for managing a crisis, McNeil Laboratories, now owned by Johnson & Johnson, brilliantly managed a major crisis in 1982 when they learned some batches of Tylenol had been tainted with cyanide. They immediately pulled all (approximately 31 million units) Tylenol product from the stores. Their response was totally focused on customer safety, regardless of what might have been the impact to profits and their short term reputation. Since then, crisis managers have learned to get the message out quickly, and be laser focussed on the objective. Don’t bother studying,  hiding or covering up the problem as this only makes the problem worse. Acknowledging the problem and taking decisive action is critical. The difference between the Tylenol crisis and the Facebook crisis is almost night and day.   McNeil’s direct response and appeal to their customers actually ended up saving the brand and building a life-long legacy of trust with customers of McNeil and Johnson and Johnson. Only time will tell what the impact of this crisis will be for Facebook, but I think it is fair to say that it will not be for the better.

“We can do better.” That was the first thing that Facebook said after two weeks of radio silence while the news broke out that Cambridge Analytica collected millions of users’ data and used it to skew their opinions about the 2016 Presidential election. “We can do better” is not an acceptable answer to anyone. Not only is the answer arrogant and unapologetic, it doesn’t  provide answers and solutions to the outraged billions of users. To make matters worse, they took so long to respond, that their silence spoke volumes about how much they care about  their customers. Facebook clearly has business model issues, as it has monetized its data to generate the massive revenues that contribute to its market valuation. As more customers become aware of this essential fact, they may leave Facebook, putting further pressure on the company to address these issues. Leaders, when you have an emerging crisis, no matter how big or small, you must always quickly and clearly communicate with your employees and customers even as you are developing solutions. This is one case where silence in not golden.

Time is of the essence. When a crisis develops, meet with your leadership team and outside advisors immediately to create an action plan. You are never going to have all of the facts you would like to have, but, you need to make public statements that are authentic. The old expression, “perfect is the enemy of the very good” is a useful line to remember in these situations. In this case,  several weeks appeared to be an eternity, and even today, customers still are not aware of how their information was used and transferred to others.

4. Avoid potential crises by not getting too comfortable.

The team at Facebook created an enormous, hugely successful company and they have become wealthy beyond their imaginations. Perhaps they became complacent. Their business model was designed to gather all types of information from their customers, and allows them to share their information with their friends. All of this information is processed using the most advanced technologies and then sold to advertisers who wish to sell products to these targeted customers.  Perhaps they did not spend enough time considering the unintended uses and unintended consequences of this platform for other purposes. Stories in the news for the past few days suggest moving toward creating a less insular Board, adding new outside directors, bringing in an executive chairman and other ideas about improving corporate governance. These are merely suggestions, as Zuckerberg controls 60% of the voting shares of the company and will have the final decision.

Last Friday, Sandberg was interviewed by Samantha Guthrie on the “Today Show” and was asked whether customers can opt for their data being sold. She replied “that they have multiple options, but if they wanted to fully opt out, it would likely migrate to a paid service.”  So there is your answer. You give your information to Facebook in order to participate in their various communities, and there is no cost to you as Facebook is earning money by selling this information to advertisers. If you don’t like that idea, you will likely have the choice to pay for Facebook as you do for cable TV, Apple Music and your other online subscriptions. This choice would undoubtedly reduce the number of Facebook users substantially.

When you have a crisis, there is no time to ponder and wonder how this happened. When you fully engage with your customers, employees, and other stakeholders, there’s a good chance that they will stay will you. Ask the customers of Tylenol.