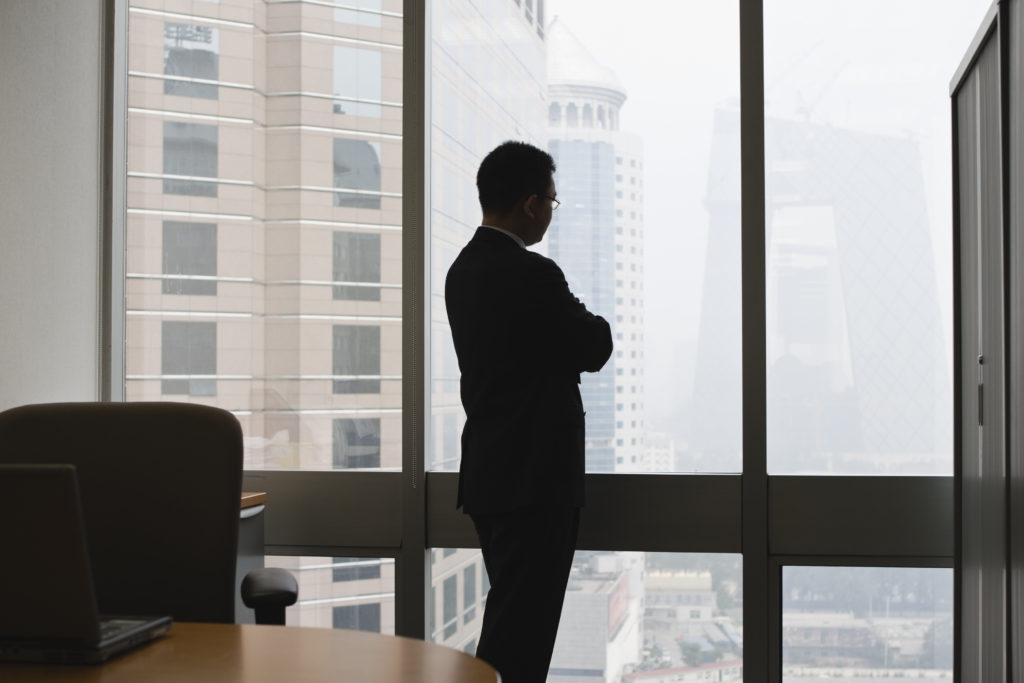 When I was the CEO of Sears’ credit card company back in the mid-90s, I made it a point to visit our stores to talk with the employees and customers and to see what we could do to help boost sales. One February, on the way to delivering a speech, I stopped by one of our stores in Miami. I entered the Garden Center and was shocked to find a product that would change everything. That’s right, snowblowers in Miami.

After speaking with a salesman, I discovered that every winter, this Florida location received snowblowers and like clockwork, they would end up sending them back in April. It was inefficiency at its finest. I brought it up with the team back in Chicago and they pointed the blame to an allocation formula, but brushed it off as an issue for another time.

There was the problem. Were we sending bikinis to Alaska? It wasn’t necessarily the snowblowers in Miami, it was the fact that few people noticed it, and those who did failed to take action. To me, it became a metaphor for corporate dysfunction, and it inspired me to write a book called, “Why Are There Snowblowers in Miami? Transform Your Business Using The 5 Principles of Engagement.” Now, as an advisor to CEOs and leadership teams, I see this kind of stuff happen on a regular basis.

Here are the problems all leaders in decision-making roles need to look out for so they can avoid a similar situation:

Most organizations are very comfortable doing things the same way. It is certainly easier than changing things. While that may be good in some respects, it creates complacency. The key here is to constantly question things and make sure what you present to customers makes sense. My guess is that the customers entering this department probably wondered why there were snowblowers in Miami.

A Lack of Common Sense

Yes, the executives were to blame for this fiasco. However, somewhere along the lines, employees consciously shipped out snowblowers to a subtropical region. Other employees received them back in April. Perhaps they said something to their supervisor, but nothing changed. It’s important for you to encourage members of your team to utilize their common sense and more importantly, speak up when something seems wrong. As we say in New York City, if you see something, say something.

Visit Inc.com to read the rest of my article: http://ow.ly/x1xZ30hE62n