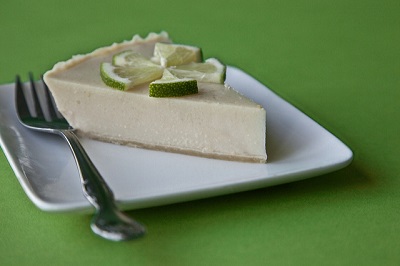 “One of the companies we acquired was holding one of their annual events–a conference for their biggest customers which included a very nice dinner. In the middle of this dinner, the person responsible for running the conference came up to me and, looking frantic, informed me there was an emergency. When I asked her what the problem was, she said, “I made it clear that the hotel was not supposed to serve key lime pie, and the waiters are putting key lime pie down!”

Naturally, I assumed that she had been told someone present was allergic to key lime pie, but she did not know who. I asked her what she wanted to do, and she told me she was going to immediately have the waiters start pulling the pie from the tables.

“Okay,” I said. “As long as you do that before this guy takes the first bite.”

The woman dashed off, and the waiters started removing the pie. Meanwhile, I was thinking to myself, Wait a minute, wouldn’t someone who was allergic to key lime pie be able to see it was key lime pie and know not to eat it?

The waiters were all running around the room, taking the pie off people’s tables as quickly as possible. I turned to the woman and said, “Judy left the company ten years ago; she died five years ago—she’s not eating the pie!”

You see it again and again: Something gets set in motion by someone–and then it just keeps on moving in motion, without the people executing it questioning why it is being done or whether or not it make any sense for it to still be happening.”